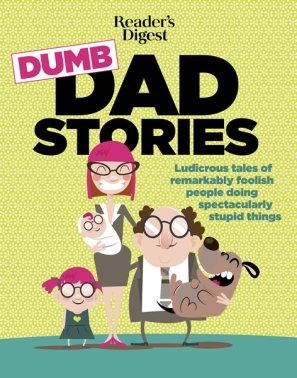 Every day in America we are bombarded by stupidity; sometimes we just shake our heads, but most of the time we get a good laugh out of the really dumb things people do and say. In this collection of dumb stories we poke a little fun at the unbelievably dumb things that happen in our lives and have a good chuckle along the way. For example:

You’re a dumb criminal if…you’re not picky about your office locations. Christopher Exley of Everett, Washington, was arrested for conducting a drug deal over the phone—in the bathroom of the Everett Police Department.

During my brother-in-law’s first performance review, his boss said, “I’m not quite sure what it is you do here. But whatever it is, could you do it faster?” --Jeanie Waara, Philip, SD

In an attempt to balance work and motherhood, I delegated the grocery shopping to my young babysitter. But the job proved a tad daunting. One day while I was at work, she texted me from the supermarket. “Can’t find Brillo pads,” she wrote. “All they have are Tampax and Kotex.” --Kimberly Clark, Alpharetta, GA 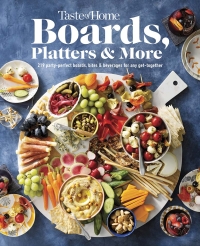